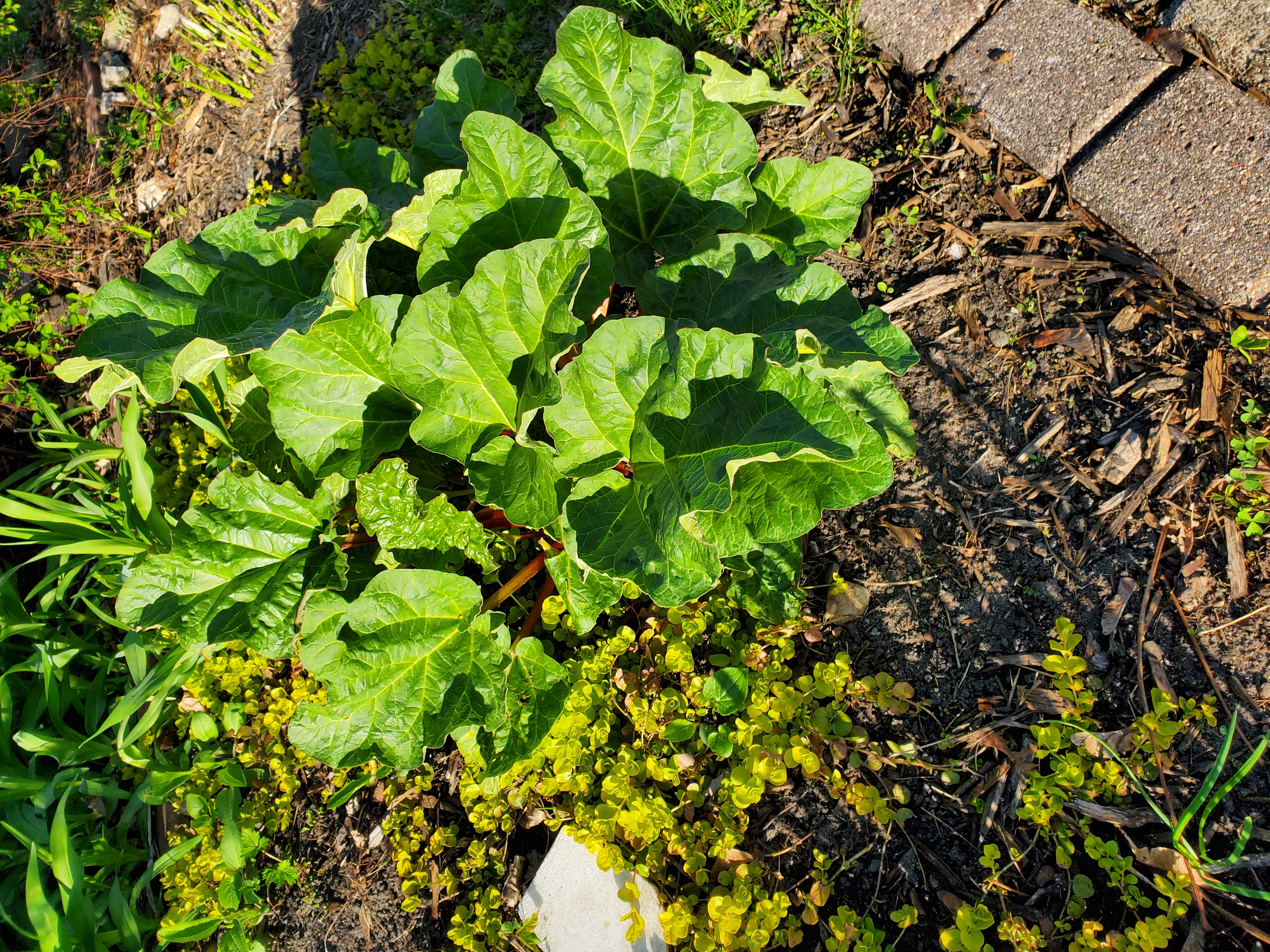 Alan “Gorm” Ingman enjoys cooking, music, art, graphic design, and playing guitar. His family has roots in both the Valdres region of Norway and the Lofoten islands. His mother grew up speaking Norwegian at home in Northwest Minnesota and encouraged Gorm and his brothers to study Norwegian at Concordia Language Villages as children.

Gorm attended Concordia College in Moorhead, Minnesota where he earned a B.A. in Scandinavian Studies, Religion, and Philosophy. He worked at Skogfjorden, the Norwegian Language Village in Bemidji for 18 summers, including more than five years running their program for high school language credit. Gorm has traveled extensively in Norway--from Tromsø in the north to Kristiansand in the south. One of Gorm’s claims to fame is that he shook hands with Kong Harald V when he was a kid!