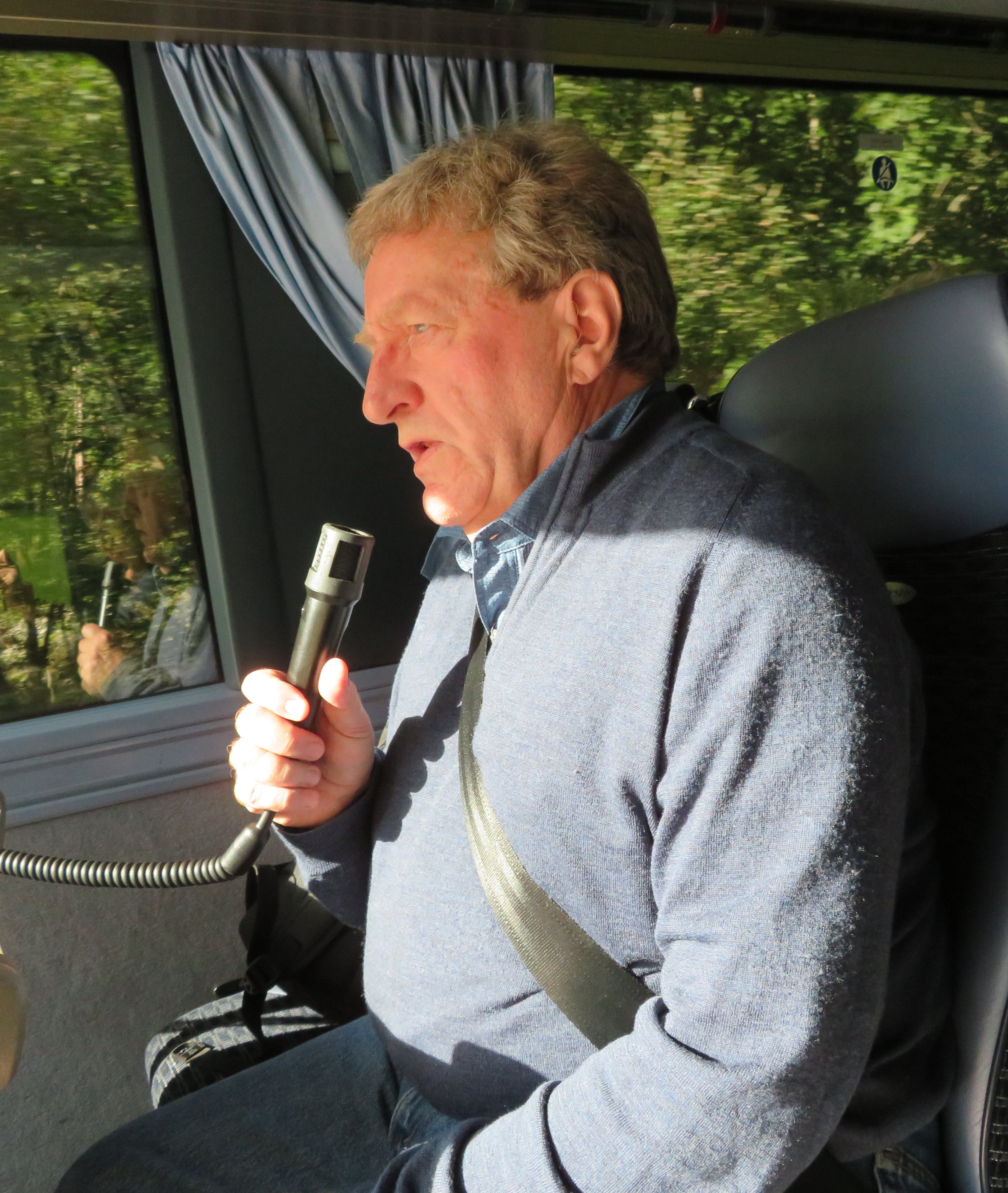 Magne grew up in Fosnavåg, Norway and moved to USA in 1976.  Skiing has been his lifelong hobby and sometimes his occupation.  He worked as a ski instructor in Geilo and Voss, Norway, Avimore, Scotland and several ski areas around Minneapolis/St.Paul, Minnesota.  Even today Magne is an active downhill racer in the Ski Challenge leagues at Buck Hill ski area in Burnsville, Minnesota.

Soon after he arrived in USA, Magne attended and completed a computer programming associate degree at Brown College in Minneapolis.  After graduation he started working as a computer programmer at Carlson Companies in Plymouth, Minnesota.  In September 2008, Magne graduated from the University of Phoenix with a Bachelor degree in Information Technology.

In 1979 Magne founded a computer consulting firm and has since held consulting contracts with several large companies in Minnesota and Colorado for whom he builds and maintains websites.

Magne’s hobby of traveling has become his occupation.  In 2004 together with his wife, Cindy, they formed a travel company called Trollhaugen Tours.  With Trollhaugen Tours they have taken  assignments to work as a city tour guide in Minneapolis and St.Paul, Minnesota conducted guided city tours in på norsk for groups of Norwegian tourists.  Magne also arranges and guides group and individual tours from USA to Norway, Sweden, Denmark Iceland and other European countries.